Burgundy is renowned for its single variety wines, made from Chardonnay for white wines and Pinot Noir for red wines.  It produces the model wine of which the rest of world attempts to emulate.  The land was divided by medieval monks in the 2nd century, and onwards, into individually named plots, known as climats.  They noticed the subtle differences between wines produced from the same grape, but grown on different vineyard sites.  Over thousands of years the land was cut up into over 1,200 climats, making Burgundy the most complicated wine region to fully understand.

The 4 main sub-regions of Burgundy are Chablis, Cote d'Or, Cote Chalonnaise, and Maconnais.

Chablis is the name of the town and appellation in the most northern part of Burgundy.  It well known for its Chardonnay.  Due to the colder climate and chalky soils, the wines have a distinct lively acidity.  Known for their purity, oak is rarely used in the region.  In general, the top wines of Chablis do not match the most expensive wines from the Cote d'Or.  However, they still offer outstanding wines at great price when compared to other parts of Burgundy.  There are 4 appellations in Chablis:

This appellation was created in 1944 and is considered the lowest in the quality tier.  Typically, these vineyards are in the higher, cooler areas with Portlandian soils which is not as respected as Kimmeridgian soils.

The Chablis appellation is a large area of Kimmeridgian soil.  These wines are lighter in body than the Premier Cru or Grand Cru, and are ready to drink soon after release.

There are 40 named climats in this appellation, mostly on Kimmeridgian soil.  These wines will either display the name of the climat on the label, or just say "Chablis Premier Cru" if they chose to blend from other Chablis Premier Cru sites.

There are only 7 named climats (Preuses, Bougros, Vaudésir, Grenouilles, Valmur, Les Clos and Blanchot), which are all on Kimmeridgian soil and cover only 250 acres.  They represent just 1% of the region's total production.  These are age-worthy wines that you can lay down for 10+ years.

This area within the Cote d'Or specializes in Pinot Noir wines, and boasts some of the most celebrated grand crus and premier crus.  The most important villages from north to south are:

Vosne-Romanee AOC - Only produces red wine.  Includes a number of the most famous grand crus, including La Tache AOC and Romanee-Conti AOC.

Aloxe-Corton AOC, Pernand-Vergelesses AOC, and Ladoix-Serrigny AOC - These 3 villages surround the hill of Corton.  The village and premier cru appellations mainly produce red wines.  However, the most famous vineyard Corton Charlemagne Grand Cru AOC is produces only white wine.  Corton Grand Cru AOC is mostly planted to Pinot Noir, but has some Chardonnay.

Premier cru is the highest tier in this region.  More red wine is produced than white.  Good value can be found in this region for regional, village, and premier cru level wines.  The most important villages from north to south are:

Bouzeron AOC - 100% Aligote white wines are produced in this village.  Aligote is the second white grape variety of Burgundy.

Rully AOC - Produces more white then red wine.  It is important region for the production of Cremant de Bourgogne, which is a sparkling wine from Burgundy that is made by traditional method.

Givry AOC - Mostly produces red wine with over 40% of it premier cru.

Montagny AOC - Only produces white wine, with over 65% of it premier cru.

The region produces mostly white wine.  Currently, there are no grand crus or premier crus, but the region is close to formalizing premier cru status for some of its vineyards, most notably Pouilly-Fuisse AOC.

The complexity of Burgundy's land divisions was largely created by the Napoleonic inheritance laws, which forced parents to give equal inheritance rights to all of their children.  Unlike, in Bordeaux where families split ownership of a chateau into shares.  Burgundy, instead, divided the land amongst heirs over the generations.

Prior to the French Revolution of 1789, the church and nobility owned most of the vineyards in Burgundy, but they were sold off by the revolutionary government. 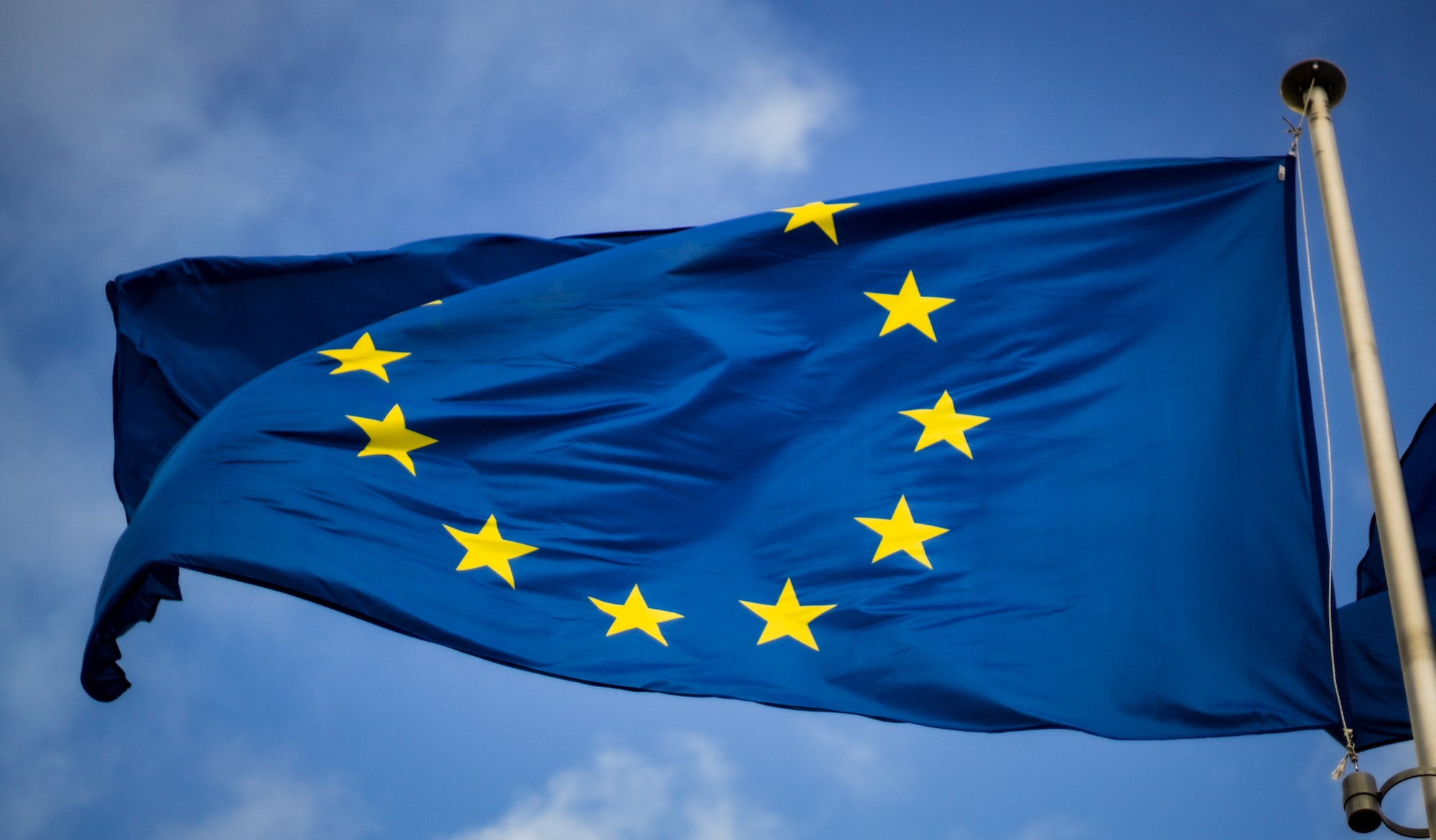 The United States has suspended the tariffs placed on most French, Spanish, and German wine.  The suspension, announced on March 4th, 2021 and will last for at least 4 months, while the US and European Union negotiate a long term solution over the World Trade Organization (WTO) aircraft disputes. The