The United States has suspended the tariffs placed on most French, Spanish, and German wine.  The suspension, announced on March 4th, 2021 and will last for at least 4 months, while the US and European Union negotiate a long term solution over the World Trade Organization (WTO) aircraft disputes.

The dispute over government aid to Airbus and Boeing has gone on for more than 15 years.  In October 2019, the Trump administration imposed 25% tariffs on wines under 14% alcohol from France, Spain, and Germany.  The EU then imposed its own tariffs on a wide range of American produces, including ketchup, orange juice, and tractors.  The White House retaliated by extending the tariffs to include wines above 14% abv.

This tariffs has been especially painful for American importers and retailers.  European wine exports to the US have fallen drastically.  French wine imports were down by 50% in the first 6 months of 2020, compared to the same period in 2019, and Spanish wine imports were down 60%.  Much of the increased cost has been passed along to the consumer.

I would expect to see an increase in activity of European wine purchases from American buyers.  It would also be a good time for those who have wine in bonded storage in the United Kingdom to import their wine into the United States. 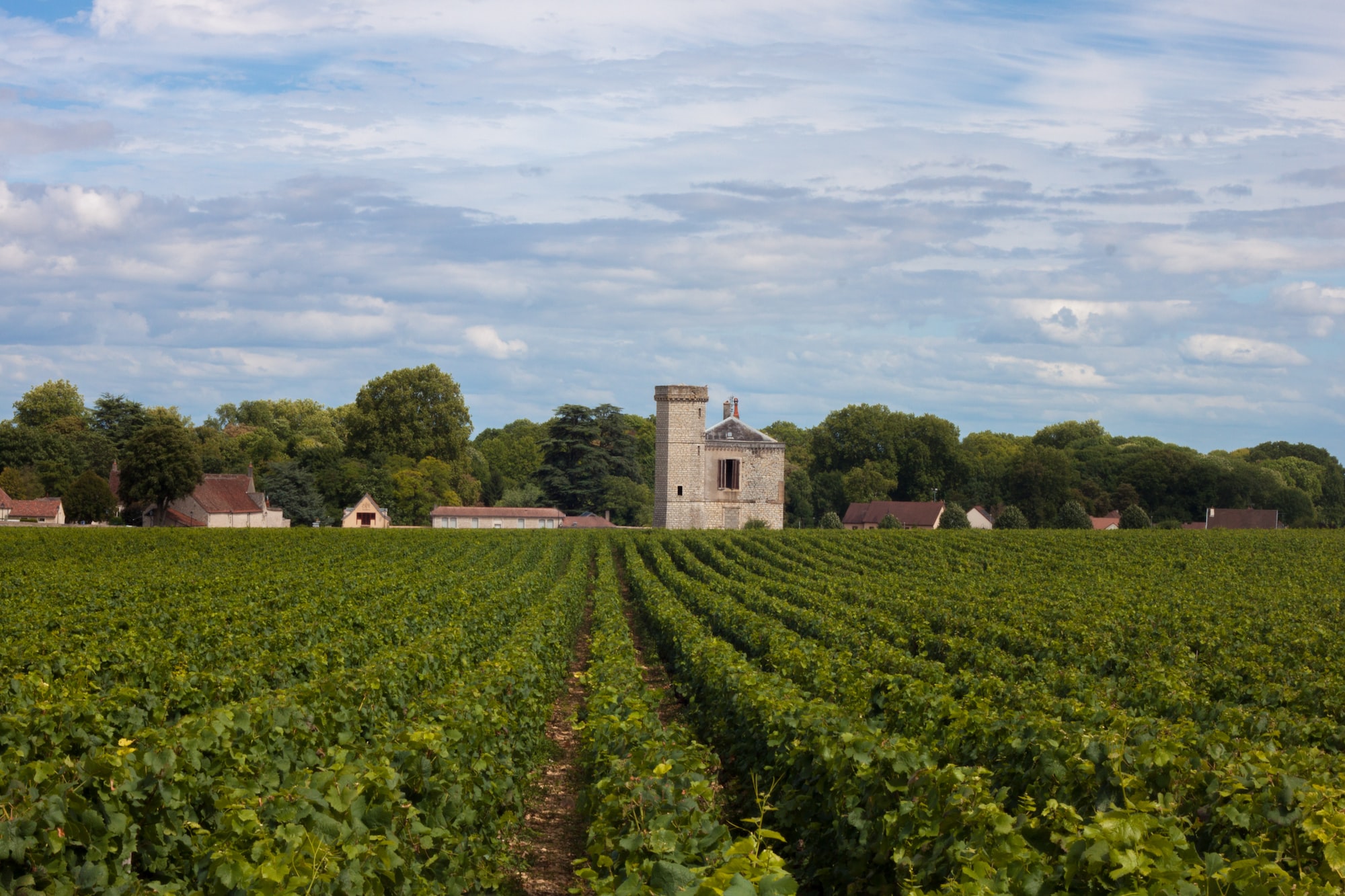